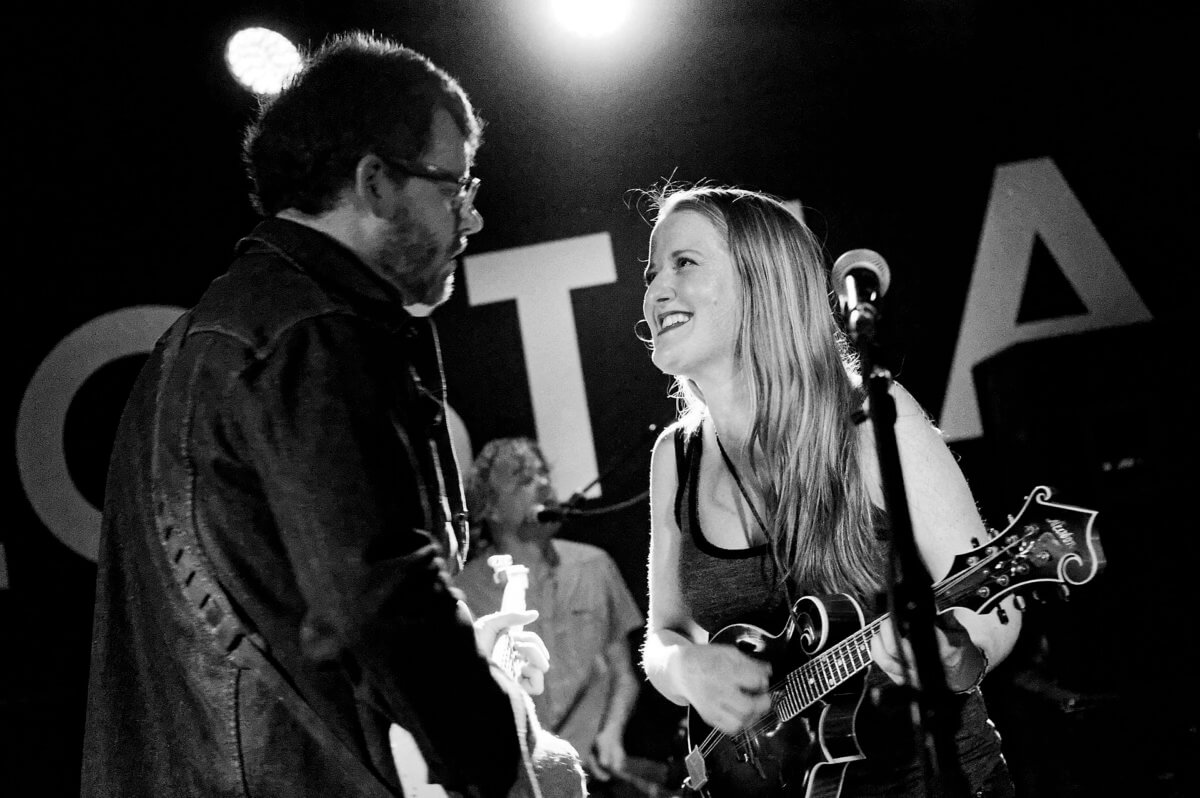 Fans along and beyond Fort Range seek out the performances of Bonnie and the Clydes, and the band considers several venues as their favorites. One of their most favorites is The Golden Hill Inn near Boulder because of its rustic atmosphere and the huge crowds that fill up the space during holiday shows on New Year’s Eve and Halloween nights. These events are electric, the whole venue shakes and the floor just disappears.

However, it would appear that shaking is a portable concept since it accompanies Bonnie and the Clydes wherever they go. With originality, authenticity, energy, and a sense of purpose and pride of being part of the music scene in Rocky Mountain, Bonnie and the Clydes bring shaking with them in every performance.

Since the release of their self-titled debut album in 2011, it has always been clear that Bonnie and the Clydes were destined for greatness. The album received much critical acclaim and soared to number eighteen of the year-end review of Colorado Sounds’ Best of 2011. In 2012, with the help of Bill Wence Production, Bonnie and the Clydes followed up their debut album with another successful album, “Wrong Side Up”. Their second album went on to reach #30 on the AMA chart and the song “Dark Side of the Road” charted also reaching #30 on the New Music Weekly‘s singles. The band later released “Music for the People” which was also popular with country music fans. With the help of Merne Judson and Scott McCormick, the band is in post-production for 2 new videos for the songs “Came and Went” and “Hold on Me.” Their 5th album, recorded at Fort Collins’ Swing Fingers, is set to be released on a limited release vinyl pressing and digitally.

With different talents from different backgrounds, you would expect Bonnie and the Clydes’ work to be a mishmash of voices, genres, and directions. In a way this is true. However, the band blends well together and you can feel the influence of each member, creating a sort of progressive country music. The band’s style draws from countless genres, not randomly thrown together, but meticulously woven with affecting lyrics and vocal harmonies. Particularly in live performances, Bonnie and the Clydes strive to create a bona fide performance and a distinctive and genuine sound.

Some musicians and bands spend their whole music careers anticipating the opportunity for people to listen to their song for a second time, or for the break that’ll propel them into stardom. They spend their entire lives creating music they love but are never fortunate enough to take pride in the fact that a million people have heard them sing. Bonnie and the Clydes are fortunate enough to proudly state this. In fact, the band can proudly say that more than seventy million people have had their song, thanks to the success of “I See Red”.

All in all, Bonnie and the Clydes are an exciting band to listen to whether it is in a live performance or from the comfort of your home. The band has recreated country music introducing their creative sound of Rocky Mountain Country Soul, which is both authentic and energetic. There is no doubt that the band has had an impact on Colorado’s music scene, and will continue to do so for years to come.

Article written by Olivia Hicks, whose work can primarily be found on the CreditGlory website, where she writes about improving your credit and taking control of your finances.… 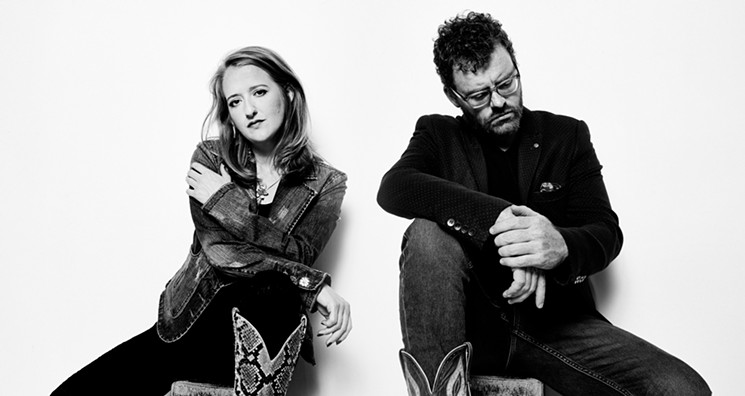 Bonnie and the Clydes are known to create soulful country tunes that tap into their fans’ hearts. Their music offers fans a safe haven where it’s completely socially acceptable to cry, scream, or jump up and down. That’s what their performances are about. Feel along or sing along. You can join them in that space.

Collaborator and guitarist Taylor Sims credits the band’s musical constitution and commitment for that reputation. At the core, all the members of the band are dedicated to the song and none of them are ego-driven. They are always looking for ways to improve the songs. Rather than seek ways for the song to showcase their talents, the band seeks ways to apply their talents to showcase the song.

Married in 2006, Taylor and Bonnie Sims complement each other, in art and life. Both share a commitment to the music craft: Bonnie Sims has been onstage since childhood and was inspired by her father Mike Cruciger who was a career musician. Taylor’s impressive resume on the other hand includes years of leading the award-winning band Spring Creek and touring as a musician.

Since coming together to form Bonnie and the Clydes, the unique product amounts to more than the sum of the parts. Although Taylor and Bonnie co-write tunes for Bonnie and the Clydes, every tune evolves in a different way. Sometimes they write together and sometimes independently, but they are each other’s first ear from the writing process to when they present it to the band.

Every member brings a complementary and unique skill set to the creative process. For example, Bonnie has an excellent ear for framing and melody, while Taylor has a talent for applying structure, perspective, and chord theory to the songs. Taylor writes almost every day, while Bonnie works on songs here and there in addition to her role as band manager and promoter.

However, this does not imply their songs come easy. For example, when creating the song “Mockingbird” Taylor and Bonnie spent over a year in contemplation before coming up with a full-baked product. That process was extremely rewarding. “Mockingbird”, originally released under the Spring Creek band, won the Americana Song of the Year award during the 2011 Independent Music Awards.

Glen Taylor also played a very instrumental role during the band’s early days. The pedal steel guitar player acted as a music director for the band and offered them a lot of insight. Glen brought a lot of creativity to songs and helped mold and shape ideas to band songs. Once presented with a potential song, Glen would often say that he likes the song, but is going to fix it. Drummer Tod Moore and bassist Berg Wilson have also played significant roles in the band’s success. While you can hear and see the lead musicians, the drums and bass are what you feel.

This talent combination comes out in a music style the band dubbed “Rocky Mountain Country Soul.” The style is a unique blend, a healthy dose of bluegrass, equal parts classic rock and roll and vintage Texas country, and more than just a little crowd-amping visual and theatrical spectacle.… 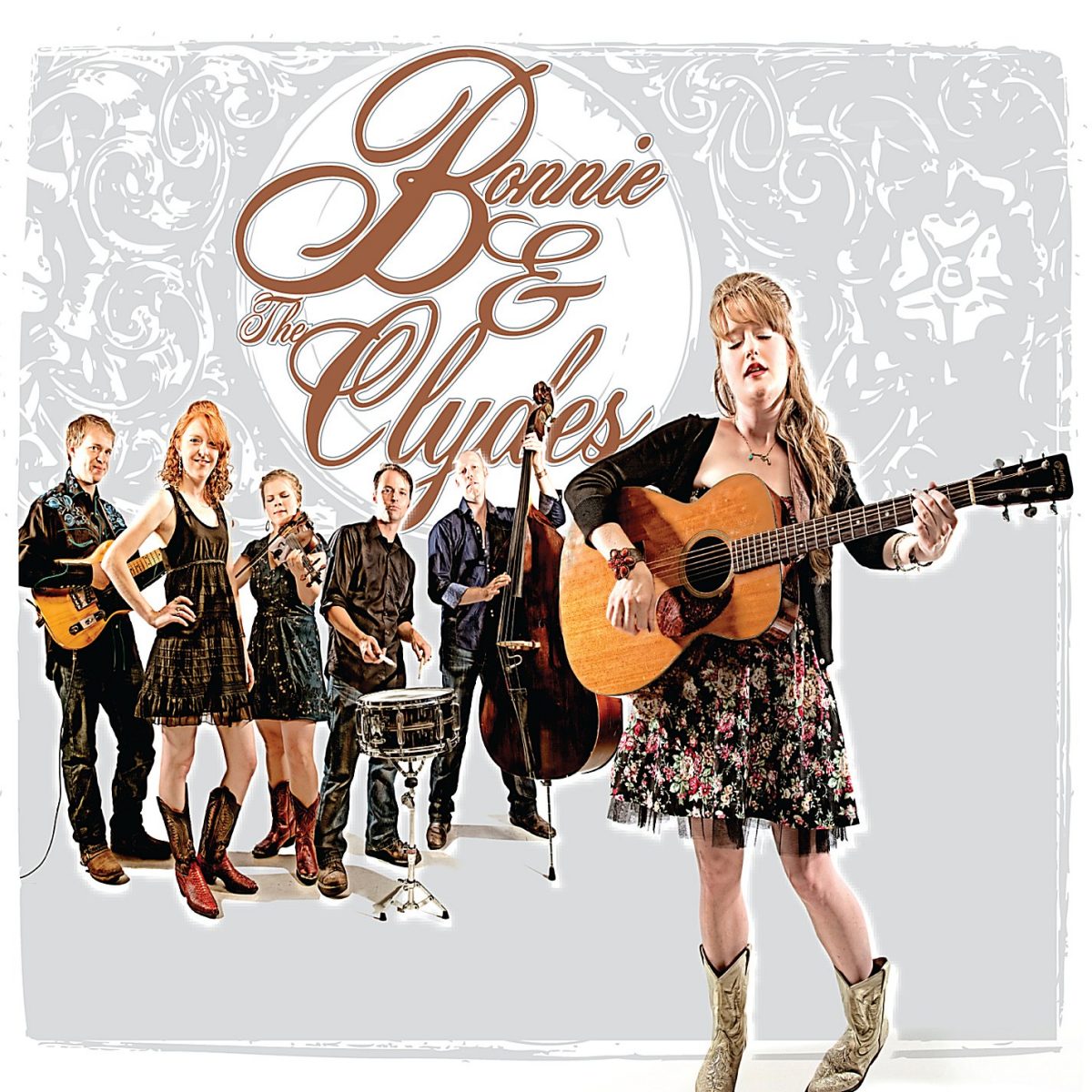